Contact  Lynda Exley to speak at your next event! 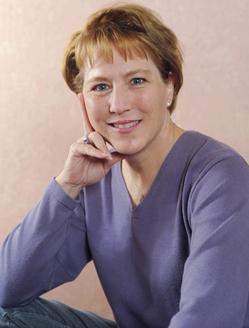 Why Can Lynda exley help you? 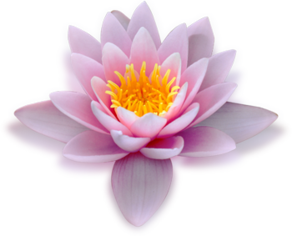 Where did it all begin?

When Lynda Exley was 8 years old, she started her first neighborhood newspaper. It was hand-written on sheets of scrap paper and had pictures that were colored in crayon.

“I wish I could say ever since I was 8, I knew writing was my calling,” says Exley. “However, it wasn’t until I spent many years performing unfulfilling jobs that I realized there was a writer in me just screaming to get out.”

When Exley left a successful career as an association executive for the Arizona Hotel and Motel Association and Arizona Restaurant & Lodging Show to have a child with her husband of two years, she took the opportunity to write for her neighborhood newspaper . . . and she hasn’t looked back since.

“Now, it’s my turn to give others a helping hand up!”

Lynda Exley is an award-winning writer, editor and book author who earned more than 50 national and regional first-place honors in the genres of history, children's books, parenting, columns, business, restaurant reviews and food, travel, book reviews, fitness, women's features and entertainment. She has been an independent writer and editor since 1995, and a member of: National Federation of Press Women since 1997, Arizona Professional Writers since 1997 and National Speakers Association since 2012.

In addition to having three traditionally published books of her own, Arizona Way Out West & Witty, Arizona Way Out West & Wacky and Arizona Color Me Wacky, she ghost wrote two additional books, contributed chapters to Discovering Greater Phoenix and performed content editing for many other books. From 2006 to 2015, she did editing, public relations, marketing plans, evaluations and web copy for an Arizona-based book publisher.

Exley has written thousands of articles and edited for newspapers, magazines and publishers in California, Texas and Arizona. At the urging of an author acquaintance, who was having difficulty penetrating the “gate keepers” and finding a publisher for her exceptional manuscript, she added website development and author services to her repertoire.

“I don’t know why I didn’t get into this end of the business earlier,” says Exley. “I just love helping out deserving new authors. Writing is a tough business that often leaves some of the most well-written pieces by the wayside, and I intend to change that!”